The cast includes Anshul Chauhan, Zeishan Quadri, Mukul Chadda and Rajesh Sharma. Out on November 18 on AltBalaji and Zee5.

The trailer of AltBalaji and ZEE5’s upcoming web series Bicchoo Ka Khel is out. The crime-thriller seems to be another addition to the ever-growing list of Indian web shows exploring the themes of crime, revenge and politics. It stars Mirzapur fame Divyenndu Sharmaa in the lead role along with Anshul Chauhan, Zeishan Quadri, Mukul Chadda, Rajesh Sharma, Satyajit Sharma and Gagan Anand.

In the trailer, we meet Divyenndu’s character Akhil Shrivastav, a fan of pulp fiction novels. He is being interrogated by the police in connection with a murder case. Soon we are told he is out to avenge the death of his father in police custody. The story plays in flashback as Akhil narrates what led him to commit the crime.

Set in Banaras, Uttar Pradesh, Bicchoo Ka Khel has action sequences, bloodshed and copious amounts of profanity. At times, it is difficult to not see Mirzapur’s Munna Tripathi in Akhil Shrivastav, both played by Divyenndu Sharmaa. At the end of the trailer, Akhil’s character says he will not escape the system, but the system will save him. But, how? It will be known on November 18 when Bicchoo Ka Khel starts streaming on AltBalaji and ZEE5.

Get free products at Amazon 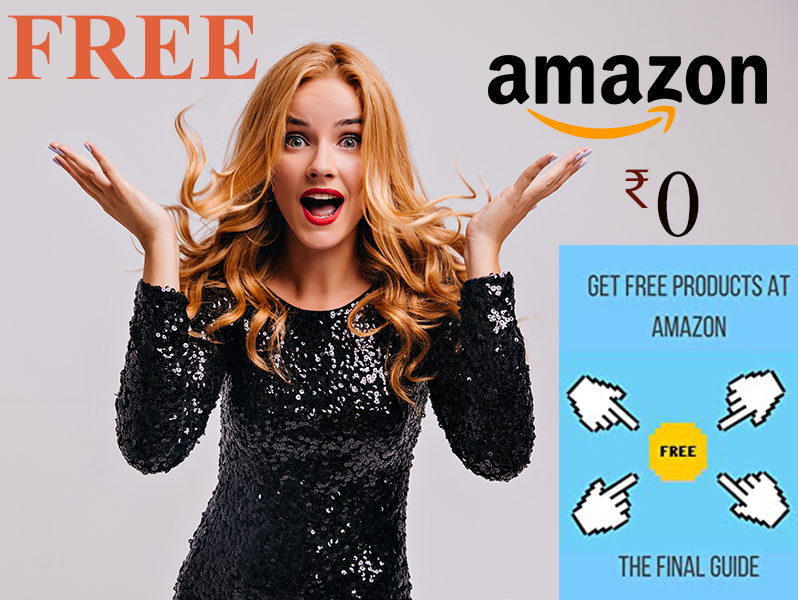